It’s out. I have been meeting Steve Abbott in secret for over a year and now I’ve come out, but my wife did know. I guess you know it is serious as our golf club’s future is at stake and the next few weeks will be critical. On the other hand we have a fantastic group of idiosyncratic blokes, so I think we will survive. Money matters though so if you can help....... it does of course have some risks.
Meanwhile Seniors news does not stop and I am able to report many true facts, as our political parties keep telling us. But first I was concerned for Austerity Ash who released our bank account details so he could eat turkey rather than count money. He was very worried when one of our number sent £12 but didn’t put their name on the transaction. No need for panic Ash as five seniors have now owned up. Another senior turned up for Vintage Ruby expecting curry and found a singer instead. And then sitting in the bar quietly drinking coffee Fairbanks Garvey suddenly burst into laughter. It wasn’t a joke but the fact our lovely lady bar staff think Bill French looks like George Michel. 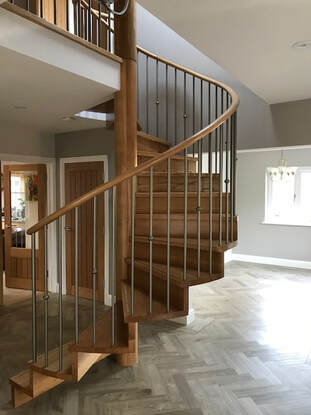 The big story though again involves our Web Leader Flash Gordon, who has just finished major alterations to his house involving his pride and joy – an oak staircase.

Wife Sue told me Gordon loves oak although you wouldn’t have believed it the way he treats them on the course. I didn’t like to ask, but it looked very expensive and then I realised that every week money arrives from Callaway as Gordon was signed for image rights on their Epic Flash driver. Nice little earner and a thank you from Gordon from everyone who has one. (I have and the captains wife has driver, 3 wood, and maybe more). I have been surprised at how many have been sold and then I had a game with Ash and Gordon and found out. I witnessed the demise of Ash’s old driver and the handshake from Gordon that signalled a new sale and then spotted (out of view from Ash) Gordon’s sales technique on camera. 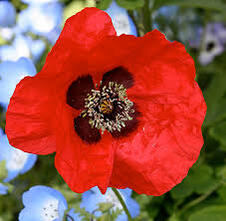 In the competitions we have winners, Pullin, Attreed, and Pike in the Poppy competition, with Henry VI in the team finishing 2nd and scoring 48 points on his own and then quickly tearing up the card before it could be put in. Well done Les on another good day. 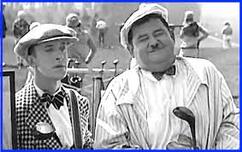 James and Hardy shone to win the Barham doubles and Joe is considering keeping Paul as a partner as he is a better player than Laurel.

And then Spiggy Hall triumphed in the final 4 Seasons round beating George Michael into second place. Dave Handley was our 4 Seasons overall Champion pipping Dave 2 Mr Skeels.
Well done all. So the Fantasy League 2019 is drawing to a close with interim prizes and 2nd and 3rd overall up still up for grabs. Nobody will catch Orville though.
PS  Volunteer needed to play Andrew Ridgeley in Wham duo at Christmas Party 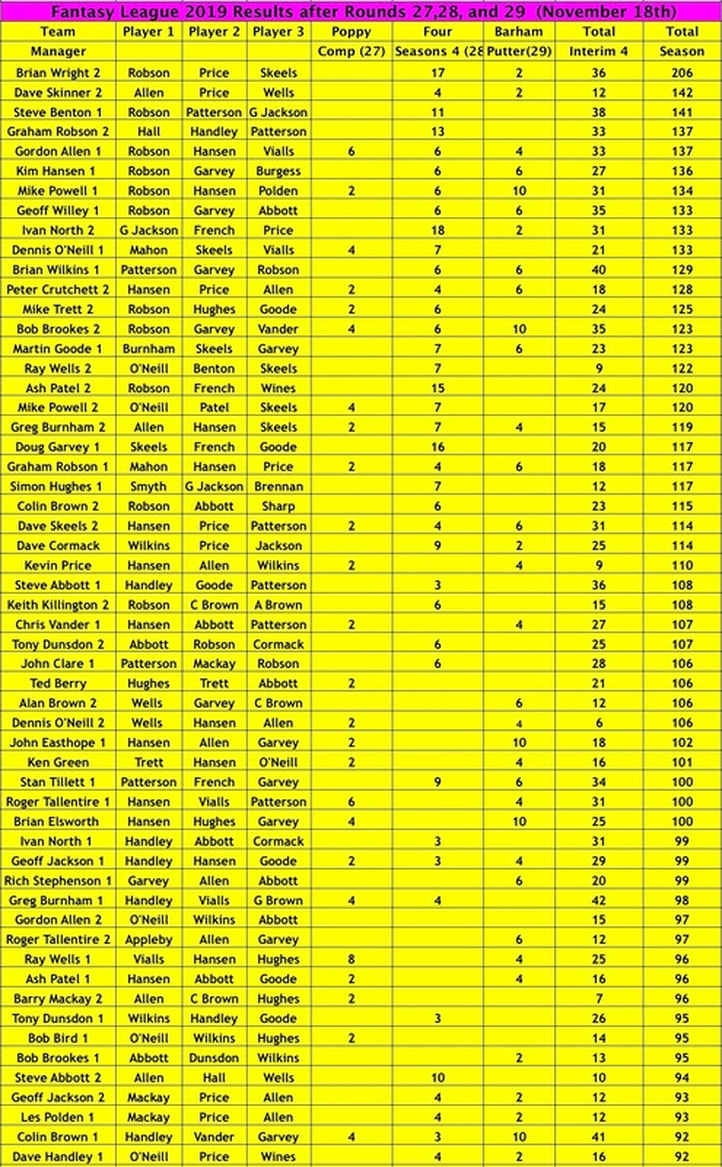 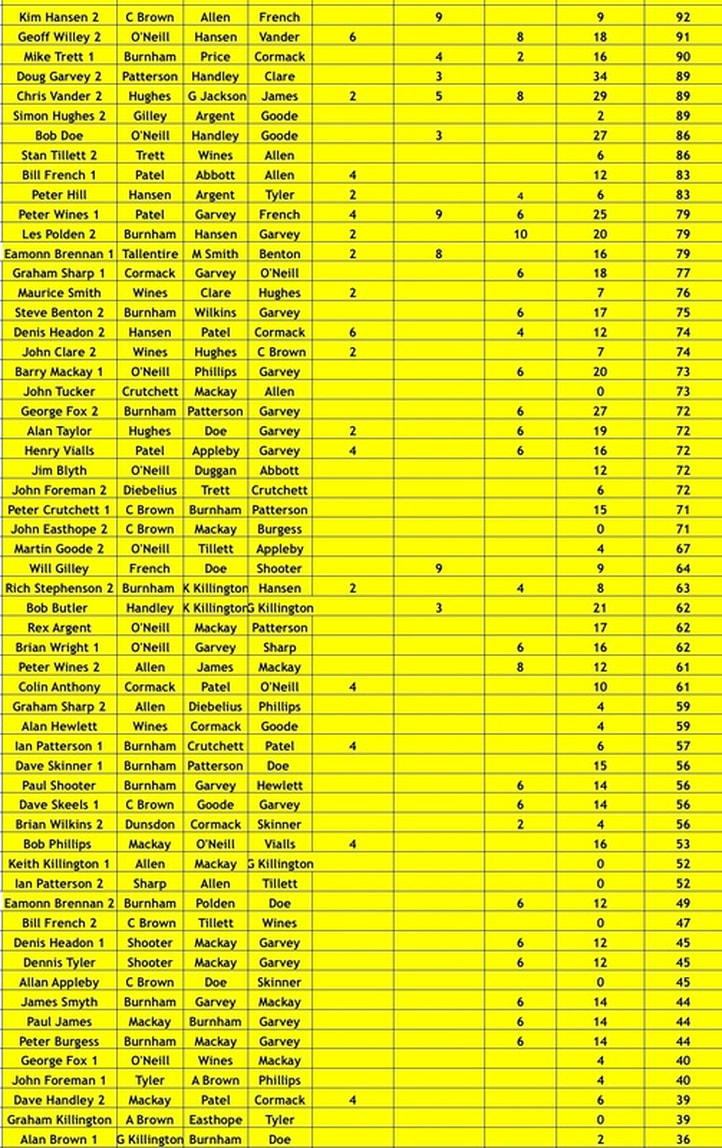