The Fantasy League for 2022 is now well underway, but because I haven’t been playing in the winter, I’m a bit short of material. It then occurred to me that I’ve got reports going back to 2014 so I could recycle some of them as the new youngsters haven’t seen them, and the long-time regulars have probably forgotten them.
​ 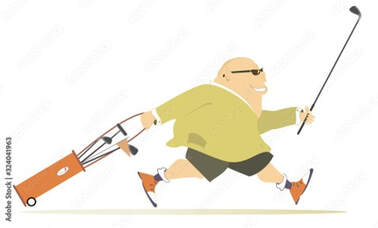 I’m also held back as I’ve lost several of my best moles or, some would say snitches, but luckily my trainee has accepted the role of coarse (sic) correspondent and has reported both our Hair Hunter and Tim Wayward had runaway trolleys last week and he then said he sprinted after them. Sprinted? Belly?

Not surprisingly O Steve has already made two, probably rash, transfers including the expulsion of Cozy Powell and the introduction of royalty from Buckingham Palace (not surprising as I have been training him for months). 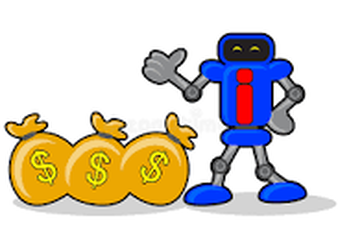 In more general news, Robot has been considering new competitions for swindle days to enhance interest (and his bank balance). I am reliably informed he will launch a new competition called the Spare Parts Cup which give the olduns a chance amongst all these bandits. To qualify you must have at least one spare part; hips, knees, cataracts, and ear implants all qualify. However, in order to maximise participation, the competition will be in teams of four and the team must have at least four extra parts. That means the members who have more than one may lend them (metaphorically) to someone who hasn’t got one for a small fee to form a team. He has also invested in a metal detector to check members who claim certain spare parts, and will check hips and knees by examining how players walk. Players will then be categorised. If you draw Wee Winesey you will not need any other players with spare parts whilst myself and Mark Woodcock have yet to be categorised.

In the actual competitions lots of points are being scored by popular picks with Mr Sandpit and the afore mention Mark victorious in the Four Seasons Cups and Sweetie Burnham continuing last year’s form in the GOY. Well done to them and also to Mr Allday who grabbed his first ever points and avoided time faults.

Robot continues to lead the way in the League itself and is no doubt already planning where to spend the money whilst I seem to have both teams in the bottom 10 showing loyalty does not pay in selection.

Don’t forget the Fun Day and your colourful outfits or the investiture of Lord Skinner on Monday.

PS; Quote of the week from Roger T. ‘Jan and I have friends coming next week. We like them both, but he is a bit of a know all.’

PPS; Inspector Regan said he enjoyed the last edition as I managed to comment on the Captain, Vice-Captain, and Seniors Captain. Don’t worry Keith – your turn will come.
​
​Simon