We are in difficult times; the inflation rate is up, wages aren’t keeping up, Mars bars are getting smaller, and we only get three mulligans instead of five. However, it didn’t stop Flash Gordon from scoring a stunning 50 points to win. I thought it was a flash in the pan, but maybe not.

​Archive picture shows him in his film debut in 1980. Apparently, he travelled to planet Mongo to fight Ming the Merciless (that must be Dennis).

Flash and Ming when they were younger
Now it has come to my attention that many of my readers are pensioners so I thought I would start a health and living advice column for older readers.

Firstly zips. As some of you may know I recently had trouble with mine. RT was my lift and I couldn’t keep him waiting at 7.30am as he was running the swindle so when my flies broke, I grabbed three safety pins and set off. (It does take me 10 minutes to put my trousers on so I had no choice). Planning to quietly correct things I found my hands couldn’t work the pins so I had to ask for help. Luckily, we have a in house zip specialist in Wee Winesey, (well he did win the annual Gigolo of the year 22 years in a row so there is nothing he doesn’t know about zips). Unfortunately, the Paparazzi was present and I was caught in flagrante. 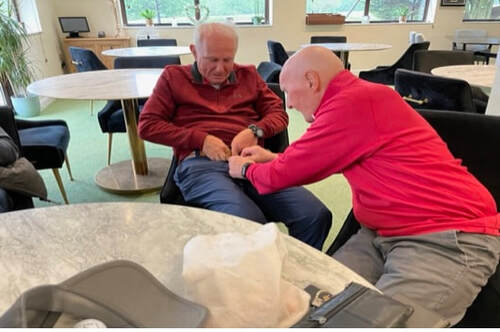 Secondly Hearing Aid batteries. I noticed that Mike Pingo has realised he can dispose of his mother-in-law’s left overs on our WhatsApp, when he sent out an appeal to unload his old batteries. 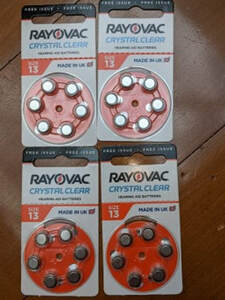 Good idea I thought, so here’s mine. 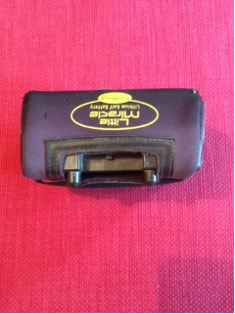 WARNING. This product is not suitable for people with small ears.
Thirdly socks. I thought some of you may like to see my birthday present from my wife. It has complete instructions for the hard of hearing. Put sock on gutter shaped tube: place foot in gutter: pull cords; now try to stand up.
Instructions and demo I prepared earlier

Fourthly Weed
​
For those of you who are running short spotted a money saver in London. 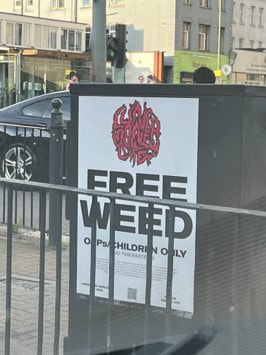 And back to the results. Skinner Latte just pipped Mr. Sandpit in the GOY Golden Days and Ash the Cash got a win in the Classic Trophy beating our GOY favourite Sweetie Burnham into 2nd place.  Notably no points for Robot or Sandpit who were serving suspensions so did not play.
Sandpit and Robot also lead the Fantasy League. Some suspect they went on holiday so everyone who picked them cant score points!
​PS. Was Happy to give Cozy Powell some advice when I played with him recently. Suggested he labels half of his balls JP1 and half JP2 so he knows which is his provisional.