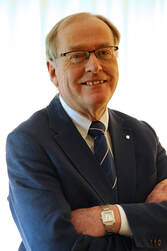 
Christmas Lunch
It was good, after a couple of years, to be able to gather for the annual informal Christmas lunch and take part in the final social event of Captain Steve's extended two year term guiding us through changes and golf restrictions.   Over 40 seniors had saved up enough money during the lock downs to be able to take up a place and many turned up dressed in their, mainly very old, Christmas jumpers!  Chris, as usual stood out, with a hat of some considerable size, if not taste!  The photos below give some idea of the range of styles.  And it was great to see a table of the 'senior' seniors, who had been central to the past success of the seniors section and were still (mainly) active with many still out on the course throughout the year.
The food was good - the clue, I worked out, was to give the seniors lots of gravy and they are happy.

​Rogers table quiz kept minds working and prevented some otherwise inevitable sleeping at the tables! Roger revealed in the post event discussion that one of his main aims was to thwart Dennis (Tyler) in getting the question right on the number of father and sons who had taken part in F1 races. He did! As I recall the best total quiz score was 19/30 - too hard Roger!
After lunch we were entertained by the Winesy Clown Show - A few props, a few wicked remarks and grown men were reduced to tears, mainly of laughter! The 'jewel' was the golfers alternative  to the 'Only Fools and Horses' method of destroying a crystal chandelier!
Following the fun the Captain presented the 2nd half year prizes and cups etc for Competition winners.  They are listed below with photos.

Two other important announcements were:

Clubman of the Year: Usually this has been decided by the Captain, but this year the Seniors Committee took charge and unanimously agreed that Captain Steve himself should be given this valued award for all the hard work, support and leadership he has provided for us during his extended two year period as Captain.

Bandit of the Year : ​Captain Steve had lots of views offered to him on who this should be and there were a number of serious contenders, but finally came to the decision that Kevin Sandford had earned the title over the year. ( I can confirm that the rumour that its a big hat and that someone with a big head was needed to fill are completely untrue! Although judging from the jumper in the presentation photos below he needs a couple of big hats to keep some things well hidden!). ​ 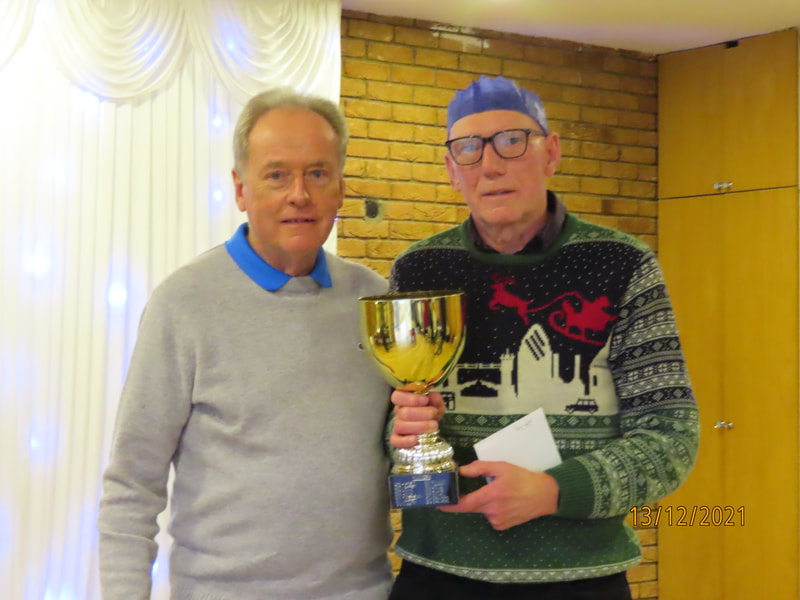 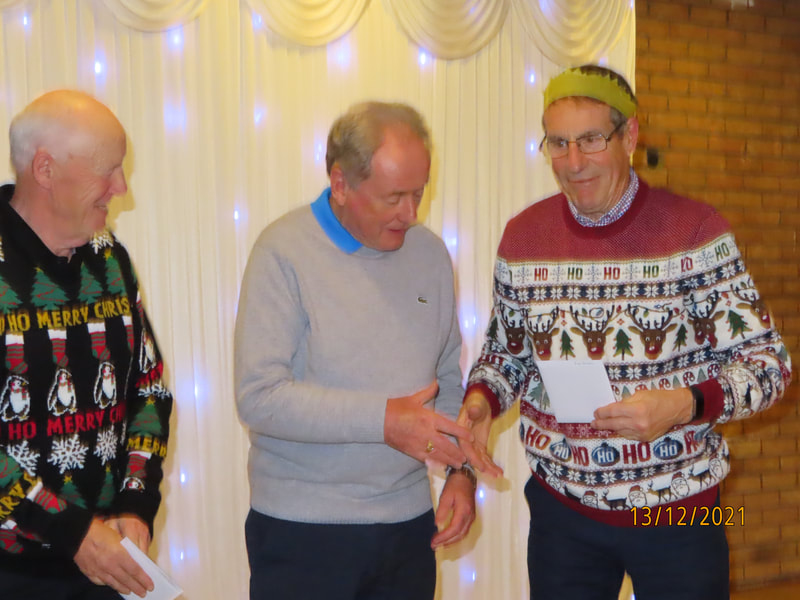 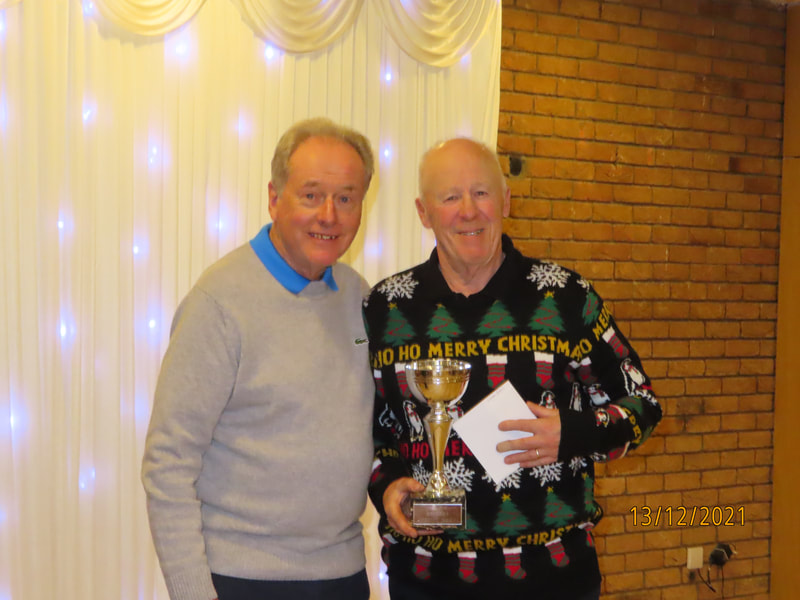 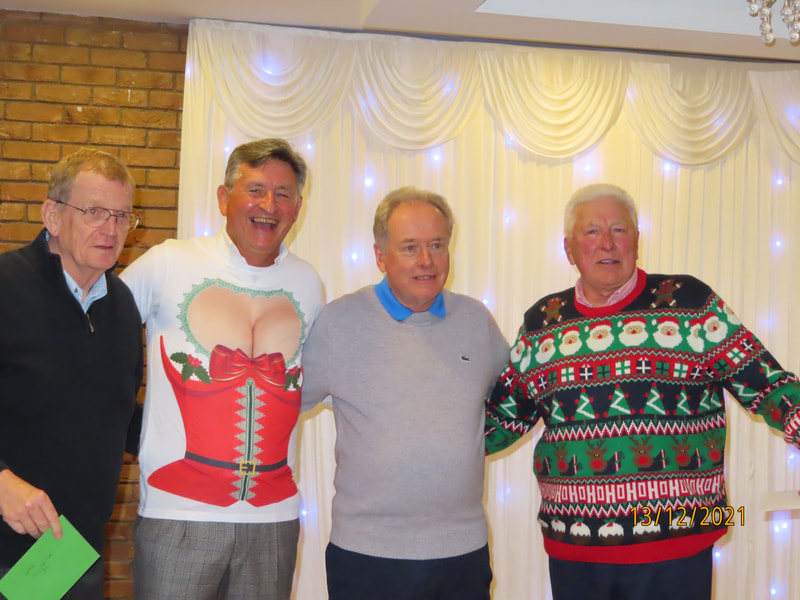 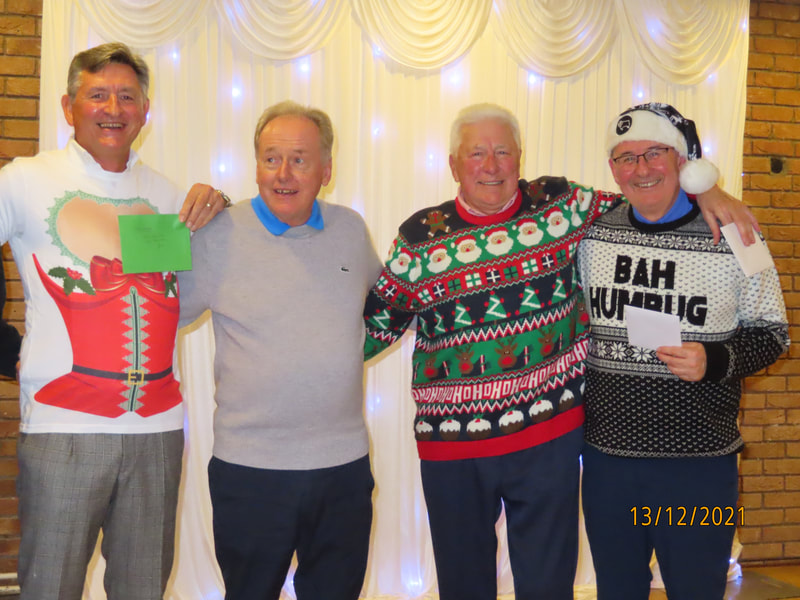 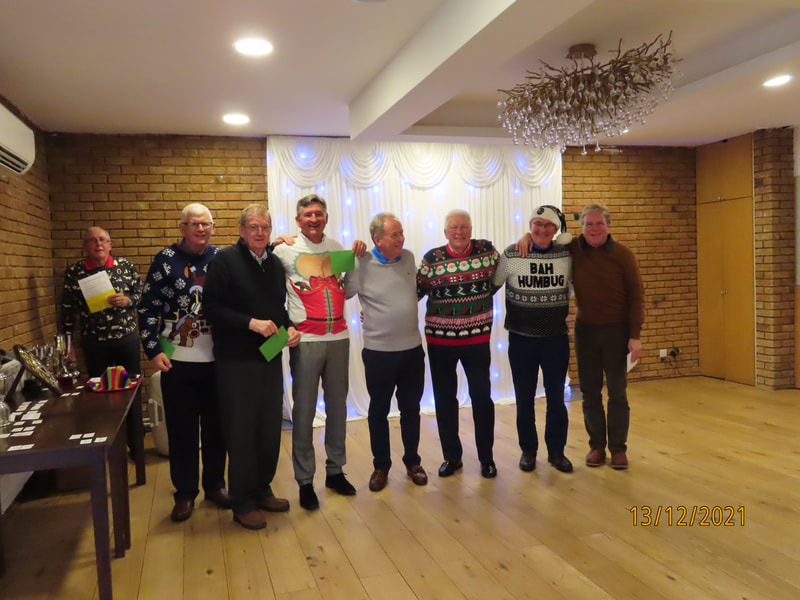 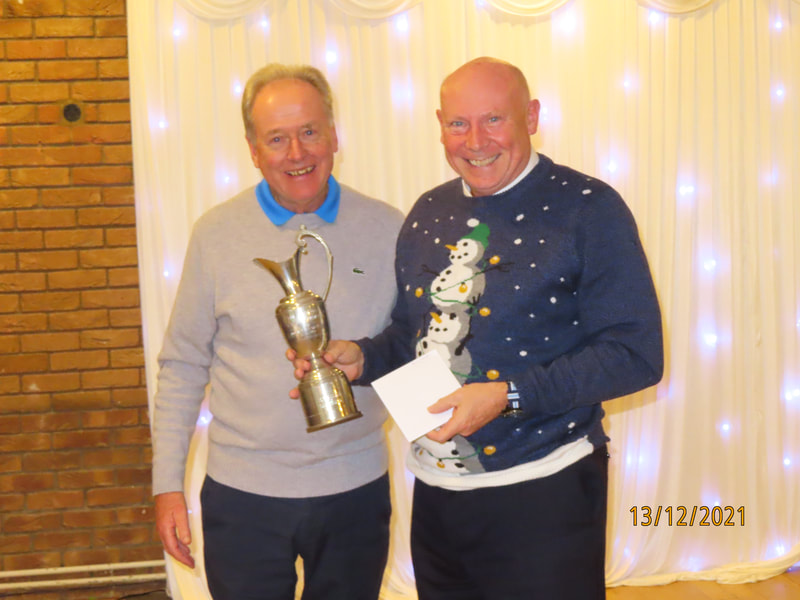 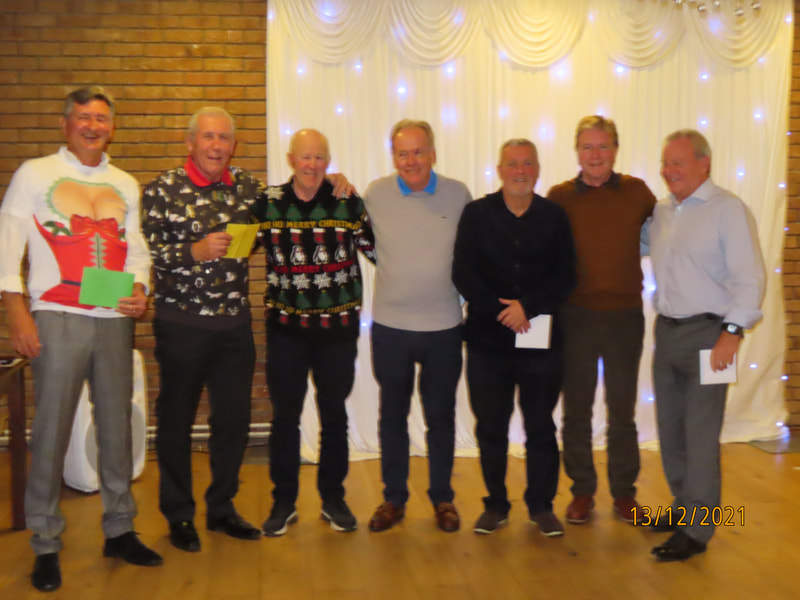 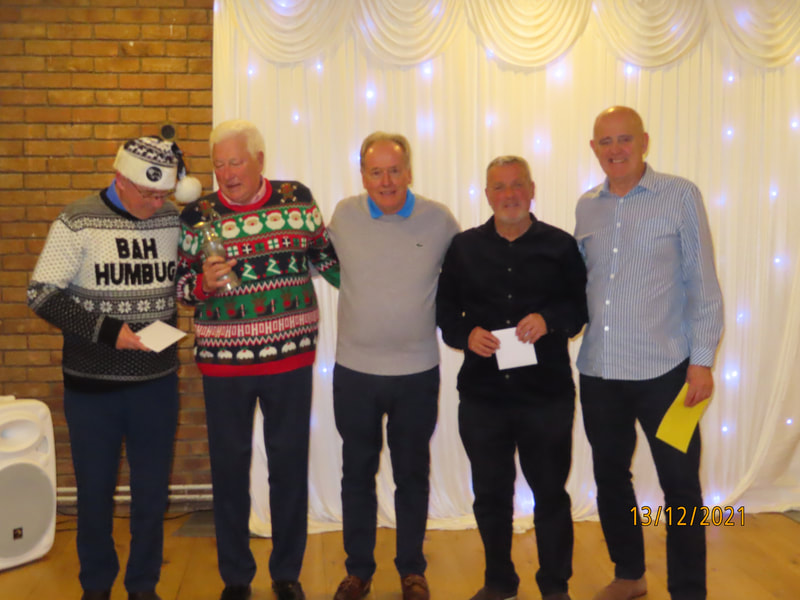 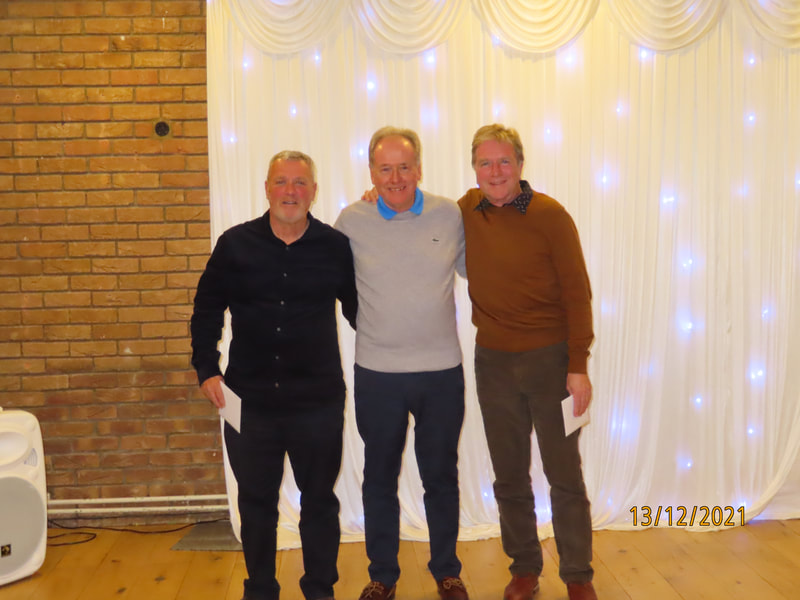 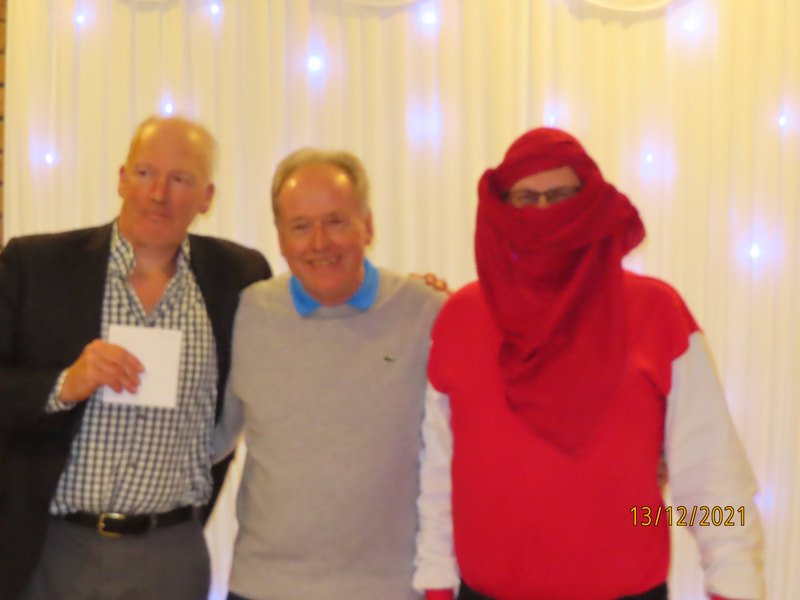 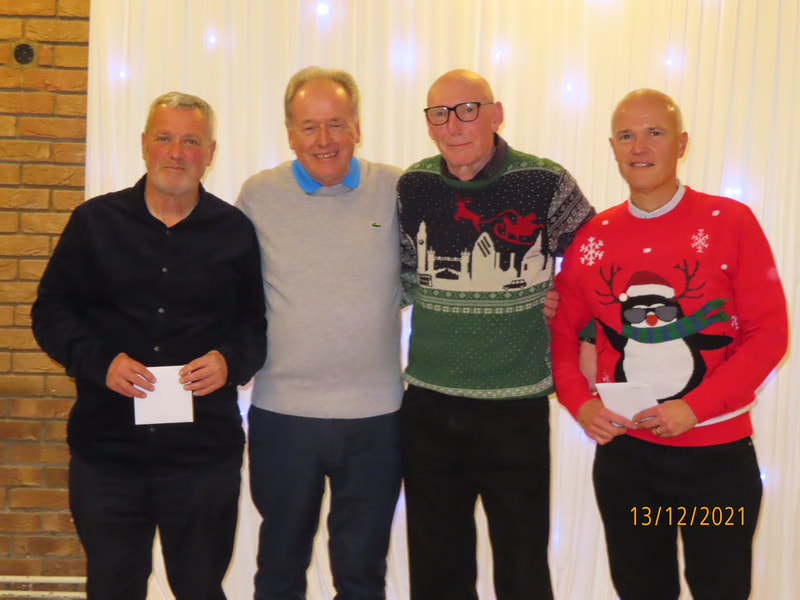 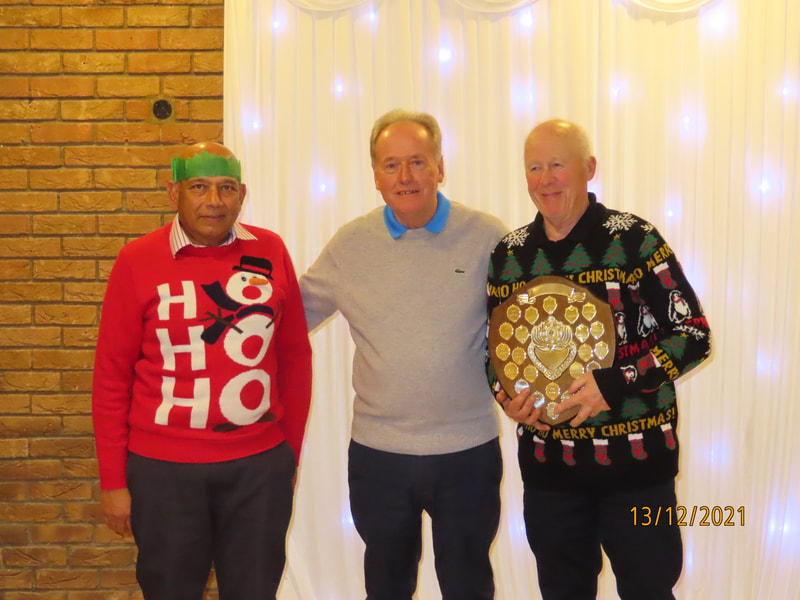 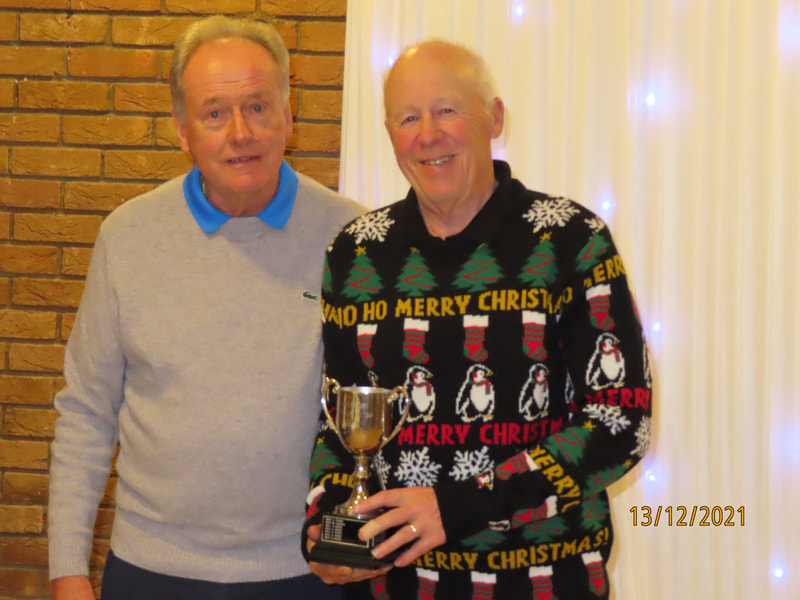 A good end to the social year. We all look forward to the year ahead with Captain Dave. ​
SUMMER SINGLES KO
Runner Up:  Ray Wells
Winner:  Greg Burnham